WE’RE ALL IN TO GETTING YOU BETTER.

Our exceptional staff are dedicated to helping you achieve a quick and efficient recovery. 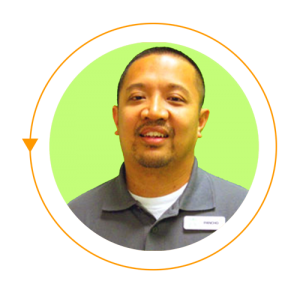 Pancho is the founder and owner of All In Physical Therapy, which he opened in 2011 after 14 years’ experience rehabilitating patients at a variety of medical facilities, including Winter Park Memorial Hospital, Orlando Regional Medical Center, Florida Hospital, and Geneva Healthcare. He also served as Clinic Manager at CORA Rehabilitation, as well as Supervisor of Outpatient Rehab at Dr. P. Phillips Hospital.

Pancho is both effective and compassionate in his approach to physical therapy; he continually strives for a patient-centered approach, providing both an accessible and highly dedicated level of service at his clinic.

A member of the American Physical Therapy Association (APTA) and the Florida Physical Therapy Association (FPTA) since 1997, Pancho received his B.S. degree from the University of Central Florida as well as his M.P.T. degree from the University of St. Augustine. (During one of his internships at St. Augustine, Pancho had the opportunity to assist in the rehabilitation of players of the NFL’s Jacksonville Jaguars!) 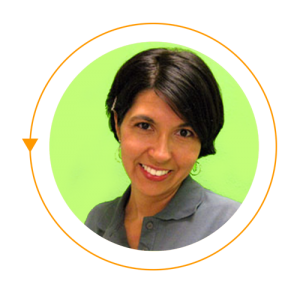 Julie is co-owner of All In Physical Therapy, and is in charge of all administrative aspects of the clinic.

Julie completed her nursing degree in 1997, and was subsequently employed by Brooks Rehabilitation, where she worked closely with physical therapists as well as other therapists (e.g. occupational, speech) in the Cerebrovascular Accident (Stroke), Orthopedics, Brain Injury, and Pediatric units there. She then moved on to nursing in the post-partum and mother/baby care unit at Orlando Health, where she worked for over 15 years before joining the All In team full time in 2014.

Julie brings energy and a generous spirit to All-In Physical Therapy. Her passion for helping people, and for promoting wellness to all patient demographics, is evident in her more than two decades of serving the medical community. 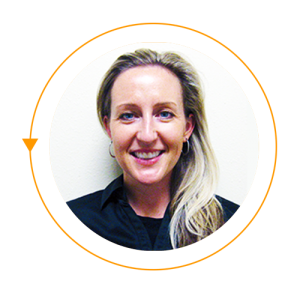 Angela received her Master of Physical Therapy degree from the University of Central Florida in 2001. Following graduation, she went on to become certified in Vestibular Therapy by Dr. Susan Herdman at Emory University.

Before joining the All In Physical Therapy family in 2015, Angela worked in inpatient and outpatient settings for 14 years, with a focus on vestibular/balance, neurological, and orthopedic rehab.

A native Floridian, Angela enjoys traveling with her family, exercising, volunteering at her children’s school, and cheering on the UCF Knights. 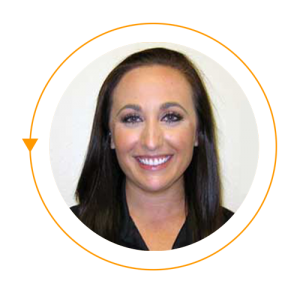 Kendal’s passion for physical therapy began at a young age, while performing on competitive dance teams for over 10 years. This experience gave her a personal understanding of the physical effects of dance and gymnastics training, and she uses this knowledge to guide her physical therapy practice.

Kendal enjoys traveling, yoga, circuit training, and trying out new restaurants. She also loves cheering on the Sooners and the Dallas Cowboys. 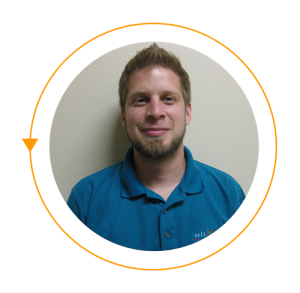 Andres went to Penn State University to complete his Associate’s degree (2013), where he played for the Penn State Hazleton men’s soccer team and won a student athlete All-Conference Award. Andres continues to practice his favorite sport in his spare time, currently playing for the Central Florida soccer league.

Andres has been with All In Physical Therapy as a Physical Therapist Assistant since 2014. He enjoys helping patients and young athletes to return to their previous lifestyle, and his extensive experience with soccer is especially helpful to the soccer athletes who seek rehabilitation at the clinic. 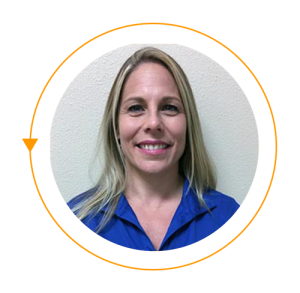 Working at CORA Rehabilitation and then Florida Center for Orthopaedics, in Orlando, Stacey gained experience in using extensive manual techniques to improve function in the spine and to resolve other orthopaedic injuries. She also worked in skilled nursing facilities in Winter Park for more than 10 years.

When not at work, Stacey enjoys dancing, eating out, and vacationing with her husband. She also enjoys staying in good physical shape, and has competed in local bodybuilding competitions. 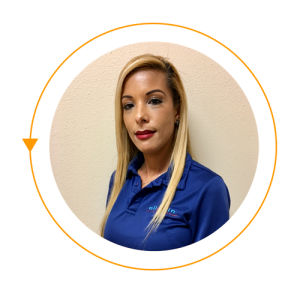 Book your first Visit and Evaluation